Create an Account - Increase your productivity, customize your experience, and engage in information you care about.

Email
Jim is Perry Township's senior trustee. He received his undergraduate degree from Mount Union College and graduated, with honors, from Capital University Law School, where he was a published member of the Law Review.

Since graduating from law school in 1986, Jim has been in private practice and is currently a partner with Teetor Westfall, LLC. He is listed in Who's Who in America Law and has also received the highest possible national ratings for both legal ability and ethics. Jim has also been named an Ohio Super Lawyer as well as one of the Top Attorneys in Columbus by both Columbus CEO and Columbus Monthly magazines.

In November 2001, in his first run for public office, Jim led the ticket and was elected Perry Township Trustee. He was re-elected to four-year terms in 2005, 2009, 2013, 2017, and most recently in 2021. Since 2010, Jim has been the trustee responsible for overseeing the Perry Township Police Department along with the provision of Township fire and EMS services.

Jim and his wife Kim have lived in Worthington Hills since 1993. They have two adult sons, Drew and Matt. Jim previously served two terms as President of the Worthington Hills Civic Association from 1998 to 2000. 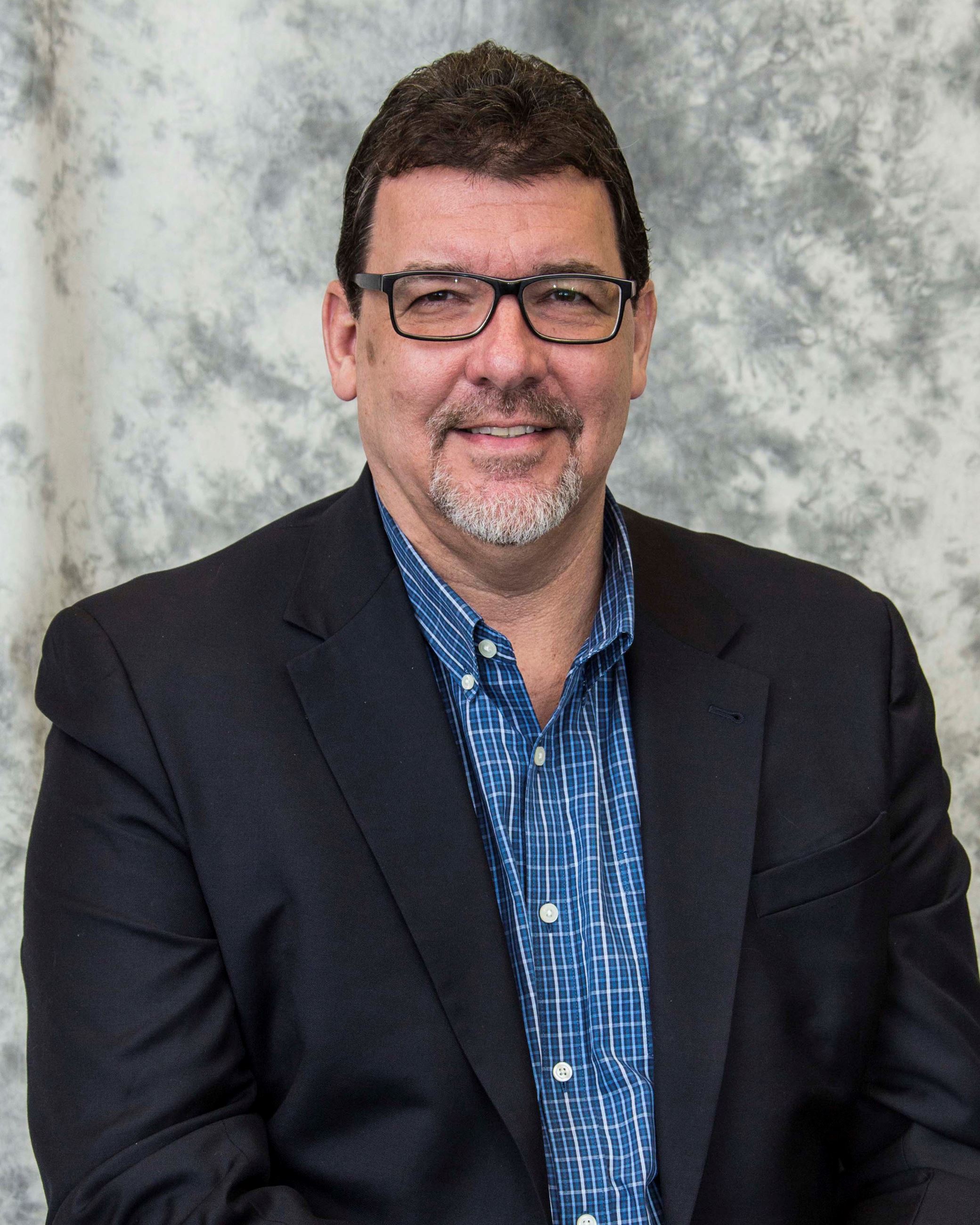