Create an Account - Increase your productivity, customize your experience, and engage in information you care about.

Chet J. Chaney was born in West Chester, Ohio in 1962. He is a graduate of Lakota High School and received a Bachelor of Arts degree in Public Administration from the University of Cincinnati. In 1985, he accepted a position with the late Lieutenant Governor Meryl Shoemaker at the Ohio Department of Natural Resources; and currently serves as the Market Development Administrator for the department.

In 2005, Chet was elected president of the Worthington Hill's Civic Association, representing over 4,500 residents in northwest Franklin County. In 2006, he was appointed to the Perry Township Board of Zoning Appeals which hears unresolved cases related to zoning requests or protests to zoning requirements.

In 2013, Chet was appointed to the Franklin County Planning Commission who oversees all zoning, code enforcement and land-use planning activities in the unincorporated area of Franklin County. Chet was also appointed to the Homeland Security Advisory Commission, who are responsible for planning, equipping, training, and exercising first responders so that the Columbus Urban area can prepare, prevent, protect, respond, and recover from all-hazard incidents.

Chet is an active member of Our Lady of Peace Church and served as its school's Athletic Director. He is the father of two children, Nicholas and Alison. 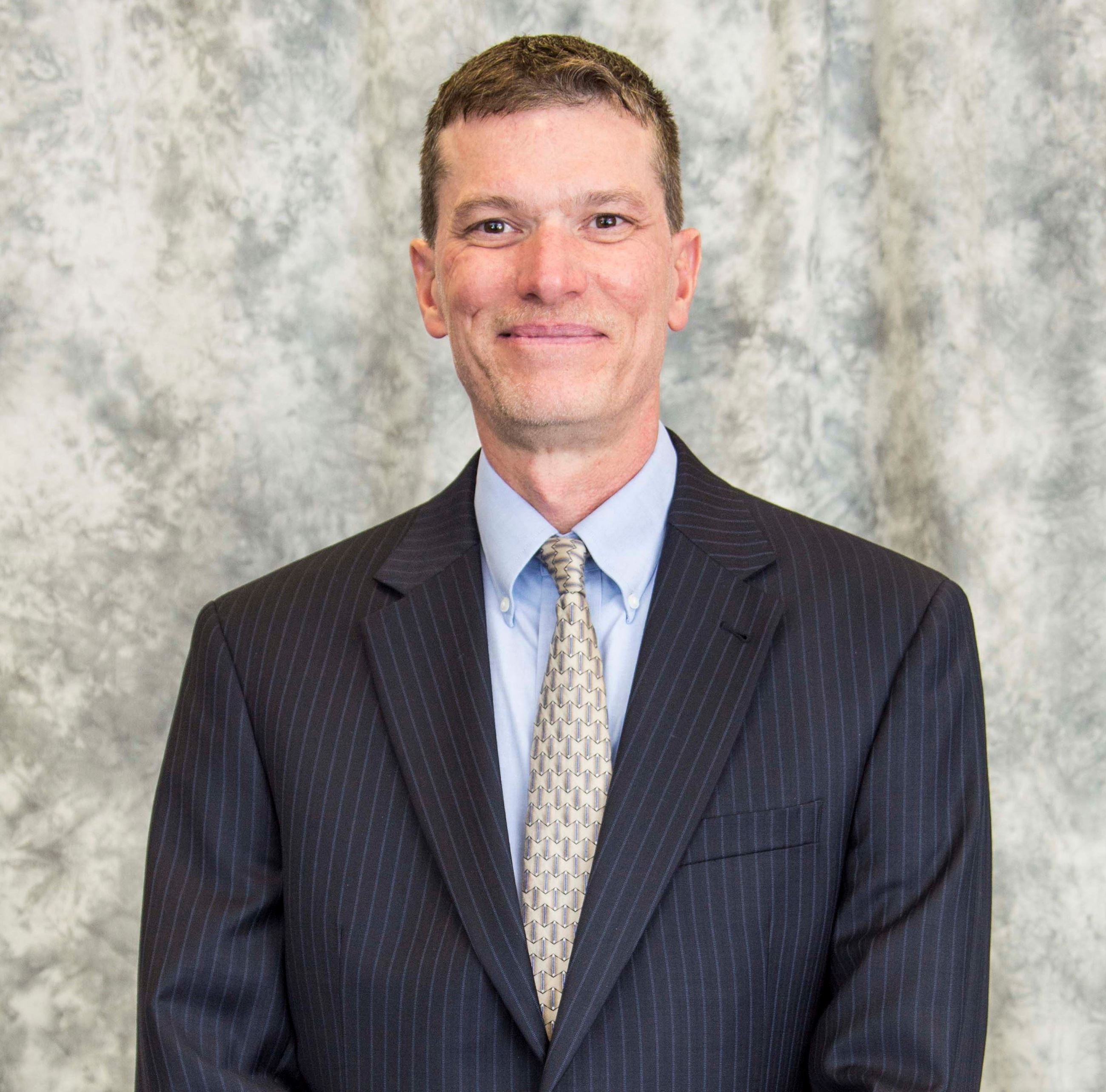